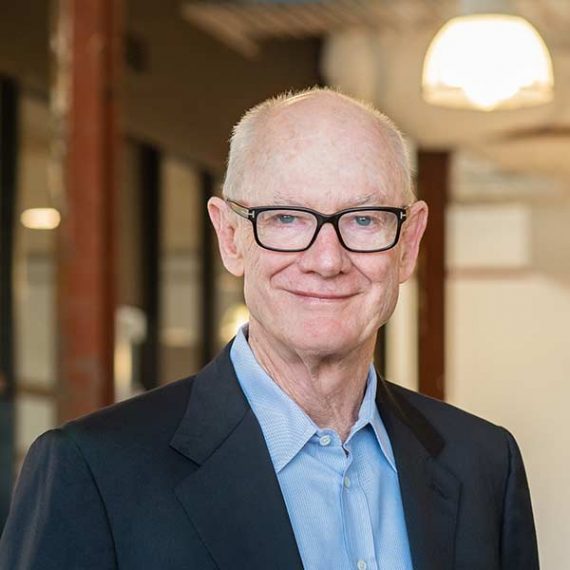 John Grill is Chairman of WorleyParsons Limited, a large Australian provider of project delivery and consulting services to the resources & energy sectors.

He began his distinguished career with Esso Australia and in 1971 established Wholohan, Grill and Partners as a specialised engineering practice in the oil and gas industry. His firm acquired the US company Worley Engineering (Australia) in 1987. Following group restructuring, in 2002 Worley Group Limited listed on the Australian Stock Exchange. In 2004, Worley Group Limited acquired Parsons E&C Corporation, a US-based global project services company, and changed its name to WorleyParsons Limited.

John has personal expertise in every aspect of project delivery in the resources and energy industries. John was awarded an honorary doctorate by The University of Sydney in 2010 in recognition of his contribution to the engineering profession. He was appointed an Officer of the Order of Australia in 2014 for distinguished service to engineering and to business, to the minerals, energy and power supply industries and as a supporter of advanced education and training.

John is Chairman of Neuroscience Research Australia and Chairman of the Industry Growth Centres Advisory Committee.

Ready to get started?

Let Loc8 help you take your business to the next level with our true end-to-end field service and asset management software. Try our Professional plan for free with our 14 day trial.

See it in action

Request a live demo of Loc8 and get a comprehensive tour that’s completely customised to your business.

Our pricing structure is based on the volume of users, so you will only ever pay for what you need.

We use cookies to ensure that we give you the best experience on our website. You can manage or block these using your browser settings. Learn moreAccept